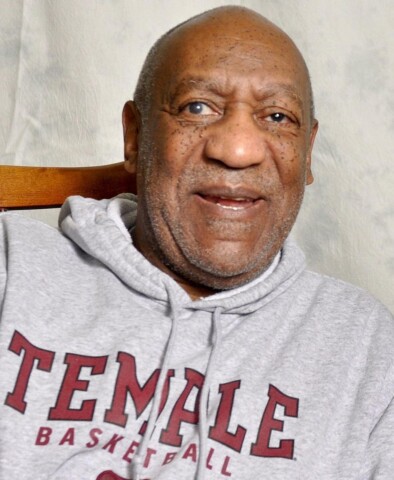 More depositions by entertainer Bill Cosby have revealed more damning news in the ongoing saga regarding criminal accusations against him.

And today, testimony that originated in the deposition was the basis of a pre-trial hearing that determined Cosby will stand trial on sexual assault charges. The judge in the case rejected the comedian’s efforts to have the case dismissed. (The New York Times)

In the deposition, released by The Associated Press, Cosby admits to having sex with at least two teen-aged girls and said an agency would send "five or six" models to his studio each week while he was filming one of his sitcoms.

The deposition also addressed Cosby’s interactions with a former Temple University athletic department employee, and that information was much of the focus of the pre-trial hearing. Prosecutors said he took advantage of his mentoring relationship with her, gave her pills and assaulted her at his home outside Philadelphia in early 2004. (Associated Press)

In addition to the criminal case, Cosby is a defendant in a number of civil defamation suits. They were brought by women who say he called them liars when they came forward during the last two years to say he had assaulted them in the past.

Bill Cosby’s lawyers sought to prevent his wife, Camille Cosby, from sitting for a deposition early this week and filed an emergency motion Saturday to delay it.

Who can blame her for not wanting to sit for a deposition? Remember what happened when her husband sat for one? It was published by the New York Times last July. In it, Cosby defended himself for a lawsuit filed by a young woman who accused him of drugging and molesting her.

A lawyer for seven women who say Mr. Cosby defamed them, Joseph Cammarata, said Mrs. Cosby was questioned under oath for two and a half hours in a hotel in Springfield, Mass., and that her deposition will continue March 14.

The civil case is separate from the criminal charges Mr. Cosby faces in Pennsylvania, where a woman has accused him of sexually assaulting her in 2004. (New York Times)

When is it too late to put the cat back in the bag?

In this case, the “cat” is a deposition, that comedian Bill Cosby would like to have resealed. It includes testimony about extramarital affairs, quaaludes and payments to women.

The documents were made public through a request by The Associated Press last year.

It’s too late to reseal them, the AP says, because of the resulting coverage that followed the unsealing. And that was followed by the release by a court reporting firm of the entire deposition. While the full document is no longer available, certain key parts are.

Resealing the documents would be "an affront to the public interest in transparency," the AP argues. (Hollywood Reporter)

What do you think? Is there any reason to reseal the deposition at this point?